Sensors – Let’s start with the proper definition of sensors first, devices that detect and responds to some type of input from the physical environment. Output is generally a signal that is converted to human-readable display at the sensor location or transmitted electronically over a network for reading or further processing.

Actuators – Can be type of motors which is responsible for moving or controlling a mechanism or system. Sensors will sense the measured property and basis of that action can be performed with the help of actuators.  Types of Actuator – Hydraulic, Pneumatic, Electric and Mechanical.

Sensors have been in existence into this world since ages like thermometer for monitoring human temperature and weighing scale for monitoring weight of the equipment but today Sensors are using very predominantly in various applications like touch-sensitive elevator buttons (tactile sensor) and lamps which dim or brighten by touching the base, besides innumerable applications of which most people are never aware. There are two types of Sensors e.g Digital Sensors or Analog Sensors. Digital sensors are mainly used in water, waste water and industrial processes, they measure parameters such as pH, redox potential, and conductivity. A digital sensor system also consists of the sensor itself, a cable, and a transmitter. The differences to analog sensor systems are:

Ultrasonic Sensors – These are active Sensors that emit ultrasonic ( High Speed) waves that reflect off object. An object in motion will reflect faster because the distance between the detector and the object is shorter.

Passive- Infrared Sensors – A passive infrared sensor (PIR sensor) is an electronic sensor that measures infrared (IR) light radiating from objects in its field of view. PIR sensors allow you to sense motion, almost always used to detect whether a human has moved in or out of the sensors range. 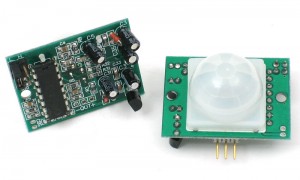 Electric Current Sensor – is a device that detect electric current (AC or DC) in a wire, and generate a signal proportional to it. Signal could be analog voltage or current or even digital output. 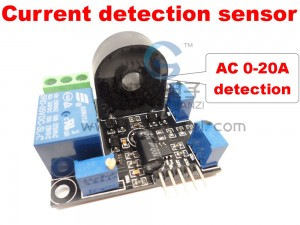 MEMS – Micro-Electro Mechanical system is a technique of combining electrical and mechanical components together on a single CHIP, to produce a system of miniature dimensions. It’s a unique sensor portfolio, from discrete to fully-integrated solutions, to fulfill every design need. While the functional elements of MEMS are miniaturized structures, sensors, actuators, and microelectronics, the most notable (and perhaps most interesting) elements are the micro sensors and micro actuators. 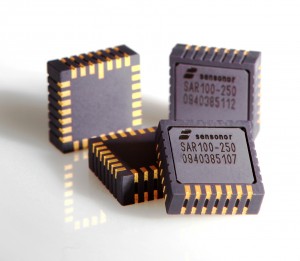 Gyroscope Sensors – That measures the angel or maintain the rate of rotation. They are small in size, inexpensive sensors that measures angular velocity. Application e.g – Used in Anti-Skid control, Antenna stabilization and gaming applications. 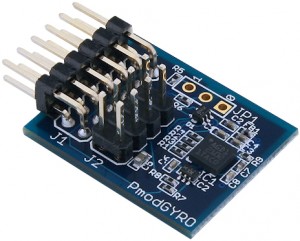 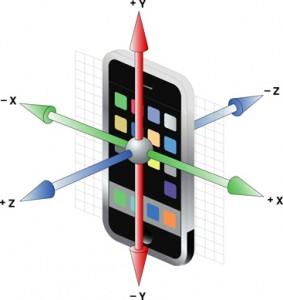 Magnetic Sensor – Are used the changes in magnetic field for their operations. Sensors used to measure the current, speed, position and displacement. On the bases of sensing the variation of magnetic fields, magnetic sensors are of three types. 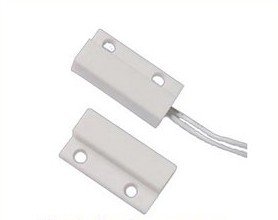