Wireless Technology – Since we are talking on IOT stuff all the companies making Wireless enable Sensors which help them to communicate from one device to another device. There are many wireless technologies available in the market like Infrared, RFID, Zigbee, WiFI, Bluethooth Low Energy and extra but companies are only focus on developing their Sensors with the 3 major Wireless Technologies which are Zigbee, WiFi and Bluetooth because of their merits and demerits. In this topi we will not discuss on Infrared and RFID as they are going to obsolete and doesn’t fit with IOT Framework. Companies are choosing the above wireless technologies accordingly to the application need and behavior.

Power – Battery Life time is typically one to two days.

Range – Typically with LOS WiFi can be accessed up to 100 meters and WiFi range can be extended with the help of Access Point which will further communicated to the end Devices. 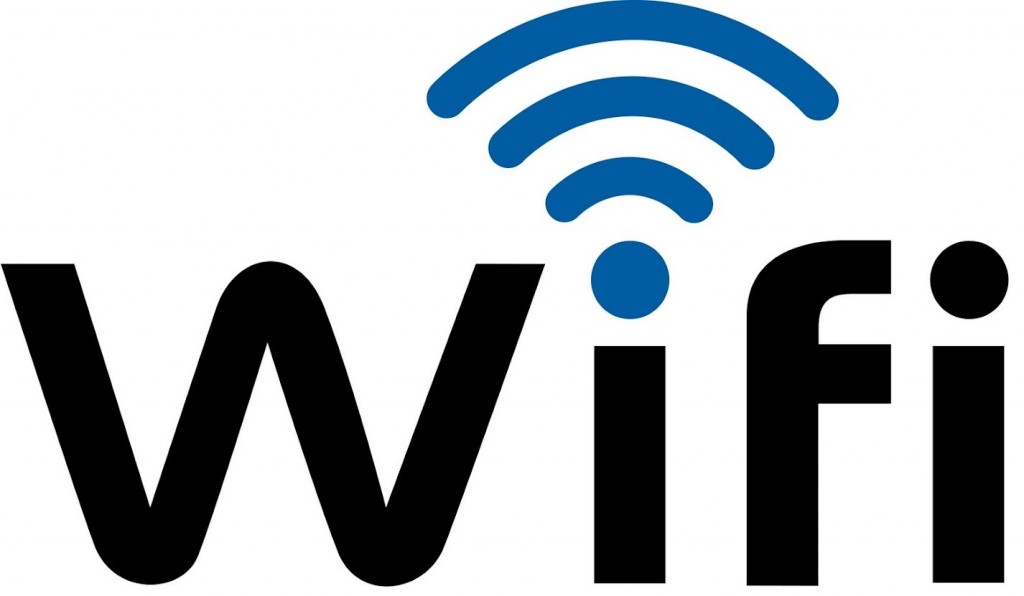 Zigbee – Refers to 802.15.4 standard of IEEE, is a Personal area wireless computer Network technology that allows electronic devices to network, also using the 2.4 ghz Band on ISM Band for communication. ZigBee enables broad-based deployment of wireless networks with low-cost, low-power solutions. It provides the ability to run for years on inexpensive batteries for a host of monitoring and control applications. The ZigBee protocol is designed to communicate data through hostile RF environments that are common in commercial and industrial applications.

Range – Typically with LOS Zigbee can be accessed up to 1000 meters and Zigbee will use gateways for connectivity. This gateway provides connectivity from distributed nodes and devices have wireless antenna and communicate wirelessly using Zigbee. Can add more devices without having to extend your gateway device which also called MESH Topology. 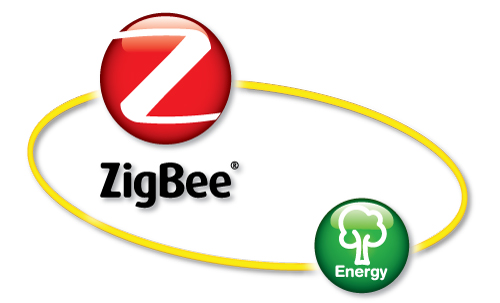 Bluetooth Low Energy – Marketed as Bluetooth Smart and is also wireless computer technology aimed for certain application that can run of coil cell for several months or even year. Bluetooth is much lower power consumption and offer a lower cost while maintaining the same communication range. Basically it low energy device typically a battery-operated sensors which requires another smart device (Laptop / Smart Phone) in order to function. Using same spectrum and 2.4 ghz ISM Band radio frequency as classic Bluetooth and this allows dual-mode devices to share the single radio antenna. 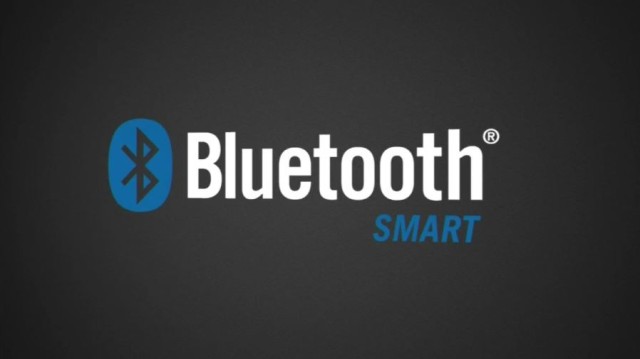